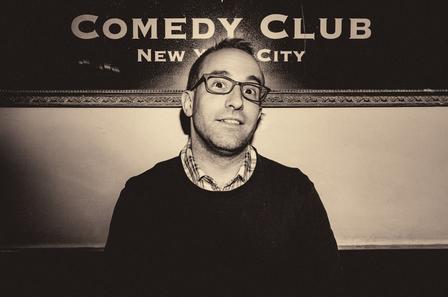 Photo above from June 2018 by Marcus Russell Price, album cover photo below by Dee Guerreros 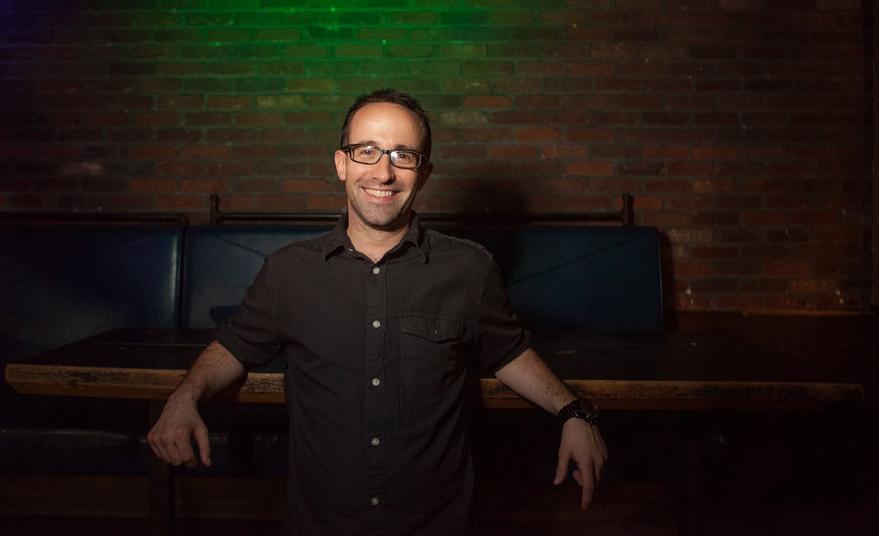 Chris is an idiot from Connecticut, currently residing in NYC (and LA for a few months every year).

I wlll be featured on the new season of "Coming To The Stage" for Hulu/Amazon/Pluto TV & More!

My debut comedy album "Angry Little Man" is now available from 800lb Gorilla Records!! (click on the pic below)